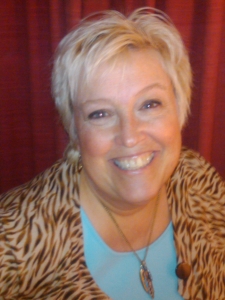 Dr Julie A. Wylonis is a licensed, ordained minister since 2012. She received her Master of Divinity degree from Oral Roberts University in December of 2010, and then graduated from Bible College at Church on the Rock, New Albany, In. in April of 2015 while Dr. Michael Jacobs still pastored the church. She completed Rhema Correspondence Bible School in 2018 while facilitating the classes for members of the church.

She has ministered to the women incarcerated at the county jail in Columbus. She began that ministry in April of 2013. She has also worked with certain of the women who chose to attend Faith Victory Church upon their release.

She is also responsible for prayer at Faith Victory Church and has been for many years. In that capacity, some of her responsibilities include regularly scheduling and leading multiple prayer groups/meetings throughout the week; teaching classes on prayer; and taking the Sunday evening prayer services for Dr. Mark Owings when needed.