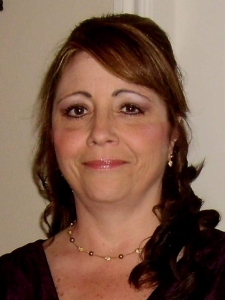 1999 – Graduated with a diploma in Missions. Wrote and developed curriculum for inmates using basic 12 step model.

2002 – Worked as counsellor for Pastor Mac Hammond in MN in a church based recovery program.

2007 – Wrote and implemented a program to support spouses of soldiers deployed to the middle east. Led the FRG (Family Readiness Program). Served the spiritual and emotional needs of serviceman and their families.

2003 to now – Founded various ministries that minister to the emotionally / mentally afflicted.