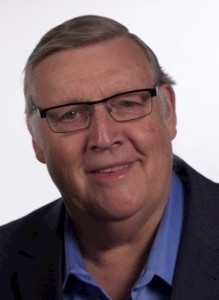 Educator and Evangelist with Planetshakers in Australia

. Has written one book that has now sold 8000 copies. “Giant Killers”